Since the opening of the port, Yokohama has been a window for exchanges between Japan and overseas, and with its historic buildings and beautiful scenery, has developed a fascinating cityscape and rich culture. Yamashita Pier in Yokohama, the international port city, will see a fusion between Gundam, a character that also attracts a lot of attention from overseas, and Japanese manufacturing with its excellent technological capabilities.

It has been said that the machine of Gundam was lost after surviving the battle between Earth people and spacenoids.

However, a huge quantity of parts that seem to be from the Gundam type mobile suits have been discovered in the vicinity of Yamashita Pier in Yokohama. Engineers from various fields have gathered at "GUNDAM FACTORY YOKOHAMA" for research, analysis, and reconstruction to elucidate these parts.

It was as if a new Gundam was being developed.

Finally, the frame is completed and the startup experiment begins!

The magnificent world view held in the story of "Gundam" spurs, inspires, and moves the imagination and passion of many people involved in the project.

Please have the live experience of various motions by Gundam, including poses reminiscent of famous scenes!

Commemorating the opening,
as a bonus for visitors to "GUNDAM FACTORY YOKOHAMA", we will present a Gunpla "1/200 RX-78F00 Gundam" to visitors.

The world of Gundam spreads out from the entrance. At GUNDAM-LAB, you can learn about various technologies such as robotics, and you can see the "moving GUNDAM" at the main venue, GUNDAM-DOCK.
Also, please experience the world of Gundam to your heart's content at THE GUNDAM-BASE (shop) and GUNDAM Café. 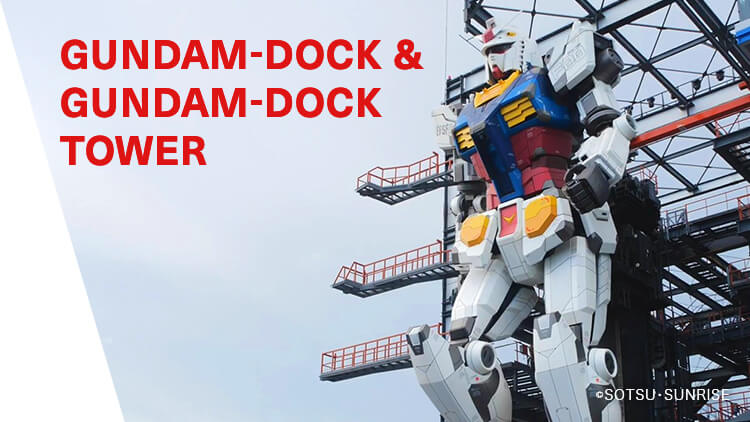 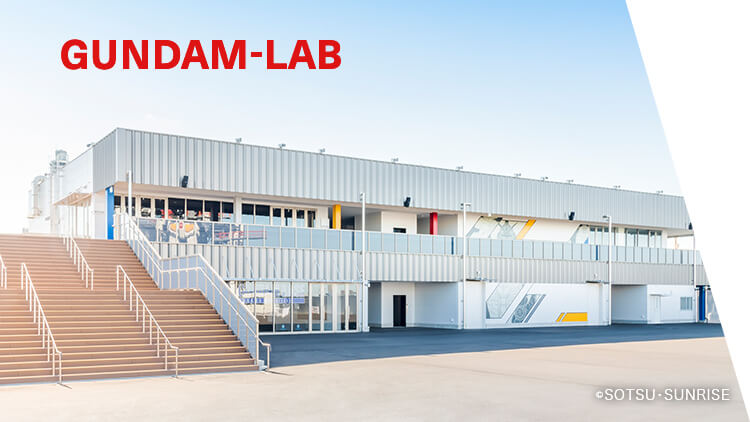 Within the complex, in addition to an exhibition facility where you can learn while enjoying the mechanism of "Moving Gundam", there is a shop with exclusive products that can only be purchased here, a café where you can enjoy a menu unique to Yokohama, and a communication space where you can enjoy regular events. 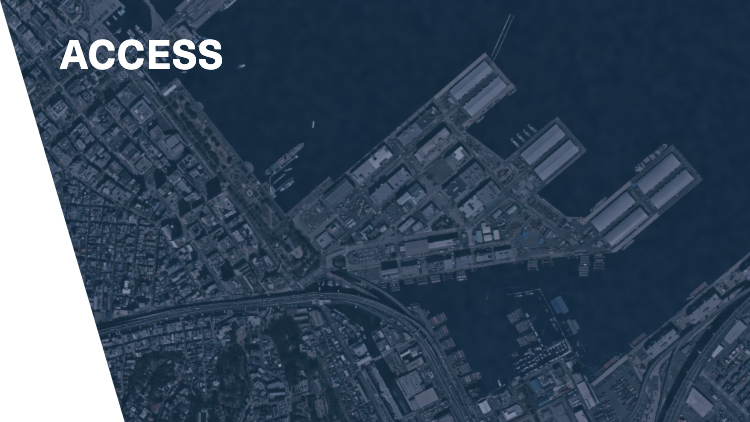 We are taking thorough measures for health and safety in our facilities inside GUNDAM FACTORY YOKOHAMA. These measures include regular wiping of shops, restaurants, etc., capacity control by limiting the number of visitors and actively calling out to maintain social distance.

Requests to the visitors

We appreciate your understanding and cooperation so that all our visitors can have a pleasant and comfortable time.